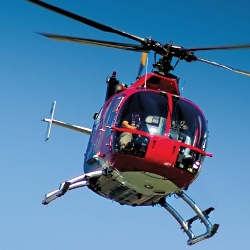 Those of us in the health administration industry know that claims for air ambulances can be problematic for many reasons. But a recent U.S. District Court (Eastern District of California) case illustrates how employer-sponsored health plans, plan members, and plan administrators could unwittingly find themselves on the hook for exorbitant charges.

Air ambulances have been around for decades but growth has exploded since 2002, coincidentally the same year that Medicare increased its fee schedule for air ambulance services. Since that time, the industry has been flooded with new providers growing from 400 air ambulances in 2002 to nearly 900 in 2017.

The plaintiff in the court case was a participant in an employer-sponsored health plan administered by a large, national third party administrator (TPA). The plaintiff and her family were on vacation in Mexico when her minor child broke her leg. The child was taken to a local hospital where doctors planned a treatment that involved drilling holes in her leg and placing it in traction. Prior to consenting to the procedure, the plaintiff contacted her primary care physician’s office in the state of Washington. The physician's office put her in touch with specialists at a children’s hospital stateside. The specialists disagreed with the proposed course of treatment and indicated the child needed a different treatment, as soon as possible. The Mexican hospital was not equipped to perform the procedure so it was determined the child should be transported back to Washington for treatment. Arrangements were made for air ambulance services. The air ambulance vendor contacted the TPA to obtain pre-authorization and the TPA told the air ambulance vendor that someone would contact them to request documents.

No one did, so the vendor called back.

This time the vendor was told that their request had not been categorized as urgent, but that the administrator would “put a rush” on it.

After repeated attempts to obtain pre-authorization, the air ambulance vendor flew the child from Mexico to Washington where she underwent surgery.

How much would an air ambulance trip from Mexico to the state of Washington cost, do you think? According to Expedia, a round-trip ticket starts at $715. But this one-way flight with the vendor cost $495,925.

The air ambulance vendor submitted a claim for the flight to the TPA which it denied. And it continued to deny it in three internal appeals and a request for external review. At that point, the air ambulance filed a lawsuit, the TPA filed for summary judgment saying the company lacked standing, and the plaintiff filed a motion to intervene.

The wording of the TPA’s claim denial said:

The judge in the court case thought it was confusing, too, because he remanded the case back to the TPA to go through the appeal process again. He recognized that the administrator probably felt it was in a catch-22. If it acknowledged the circumstances were emergent, it would have to pay. And the TPA probably did not relish paying almost $500,000 for an air ambulance ride, which is why it included the statement on the claim denial that emergent transportation “is to the nearest facility.” But the TPA’s plan documents did not contain a provision stating what it would pay if claimants were not transported to the nearest facility. So the administrator either had to pay the entire claim or leave the plaintiff liable for the whole thing – which is what it did.

The judge in the case reasoned if the TPA “engage[d] in a meaningful dialogue with” the plaintiff, it would have obtained information that likely would have influenced its decision as to whether or not the child’s condition was emergent:

[W]hat…[the federal law] calls for is a meaningful dialogue between an [Employee Retirement Income Security Act] ERISA plan administrators and their beneficiaries…[I]f the plan administrators believe that more information is needed to make a reasoned decision, they must ask for it.

If benefits are denied in whole or in part, the reason for the denial must be stated in reasonably clear language, with specific reference to the plan provisions that form the basis of the denial.

Because the administrator did not solicit additional information from the plaintiff, the judge dismissed its Motion for Summary Judgment and remanded the case back to the TPA to “give [it] a fair opportunity to consider the information that would have been developed had [it] followed through and sought it out in the first instance.”

What’s the moral of the story? There are two:

CTI can help you with both of these. Our audits contain both an Operational Review and a Benefit Plan Analysis.

Our Benefit Plan Analysis is conducted by our experienced healthcare auditors who create a benefit matrix to identify any inconsistent or ambiguous provisions in your plan documents that may negatively impact accurate claim administration.

We will make suggestions for revisions that will help you tighten-up your plan documents and help ensure accurate plan administration. Just give us a call. 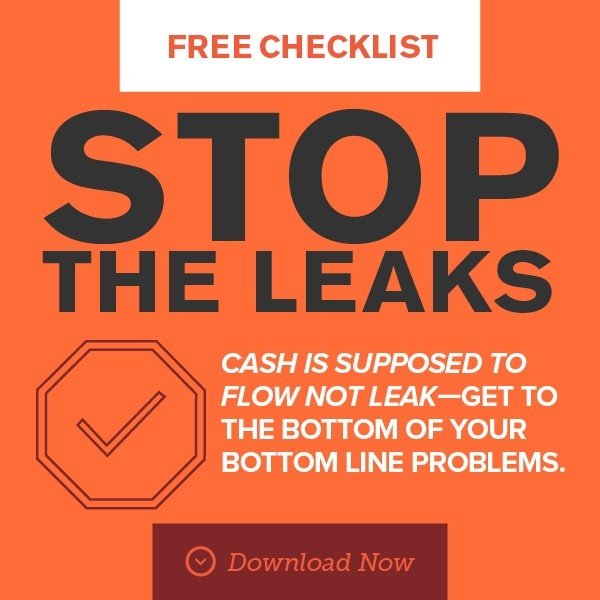